New Zealand’s Andrew Nicholson has collected his second consecutive US$50,000 bonus after an extraordinary 2013 Eventing season as uninterrupted leader of the HSBC Rankings 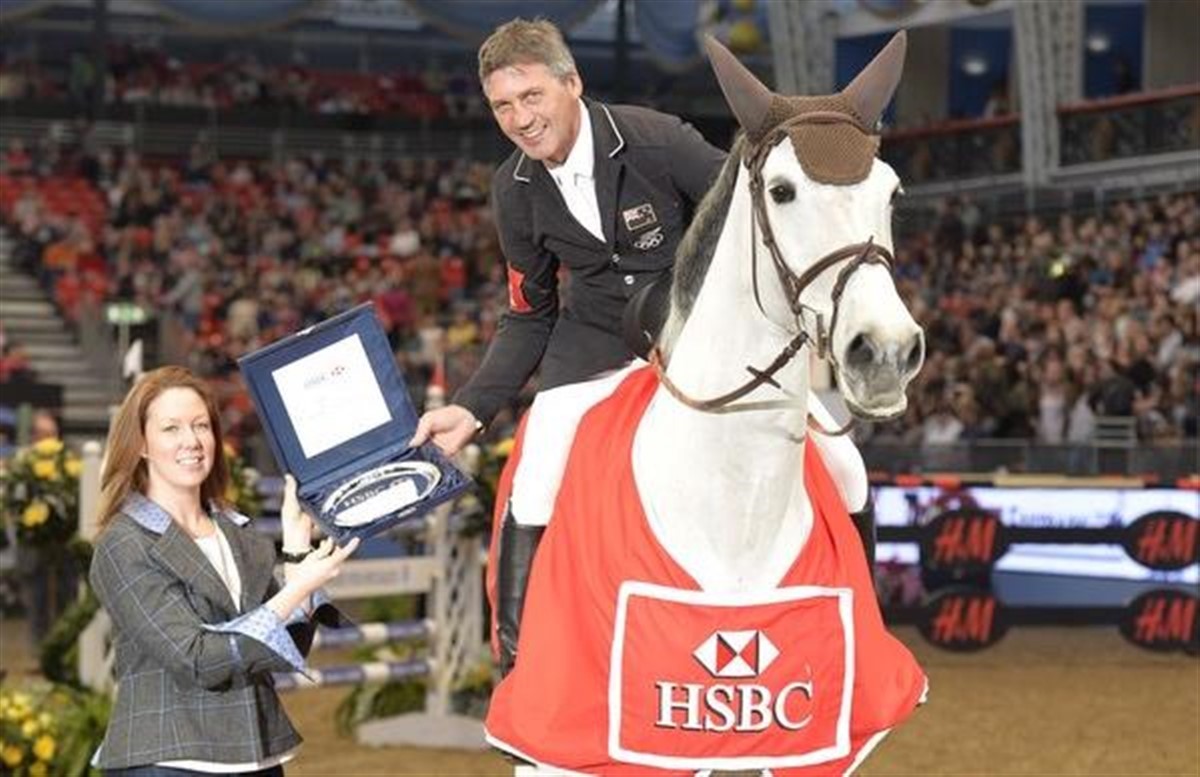 Nicholson was first awarded the HSBC bonus last year after retaining the top spot in the world Eventing rankings since the London 2012 Olympic Games in Greenwich Park, where he led the bronze medal winning team and secured New Zealand’s first medal of the Games.

The 52-year-old, born and raised in Te Awamutu on New Zealand’s North Island and based in Great Britain since1980, has now held the HSBC Rankings lead for 19 consecutive months and also won the HSBC FEI Classics™.

He will also end the 2013 Eventing season as leader of the British Eventing Rankings for the 15th time in his career, with Luhmühlen winner Mr Cruise Control and Pau winner Nereo, who last month was crowned Eventing horse of the year by the World Breeding Federation for Sport Horses, occupying first and second places.

“This is a great honour, and it doesn’t get more special than this”, Andrew Nicholson said today, after being presented with a silver salver by HSBC’s Sponsorship Manager Kate Fullam at Olympia, The London International Horse Show (GBR).

“I’m very grateful to HSBC, which has helped raise the profile of top-level Eventing massively. The competition is a lot fiercer now right from the beginning of the season because of the focus on world ranking points. Thanks to Nereo, Mr Cruise Control, Avebury, Calico Joe and Quimbo and my team at home, we’ve pulled it off again, and I’m now focusing on the 2014 Eventing season, the World Equestrian Games and of course Rio.”

Giles Morgan, HSBC Group Head of Sponsorship & Events commented: “On behalf of HSBC I would like to congratulate Andrew on ending the Eventing season as the leading rider in the HSBC World Rankings. This, along with his victory in the 2013 HSBC FEI Classics series, is testament to Andrew’s talent and his commitment to the sport. We wish all the riders the best of luck for next season.”

“HSBC has made a tremendous contribution to global Eventing during its partnership with the FEI, helping to propel the sport onto a mainstream stage”, said Ingmar De Vos, FEI Secretary General. “As well as supporting the highest level of Eventing as title sponsor of the HSBC FEI Classics for six successful years, HSBC has helped young riders at grass roots level to develop skills enabling them to come up through the ranks to compete internationally, and this positive impact on the sport will be felt for many years to come.” 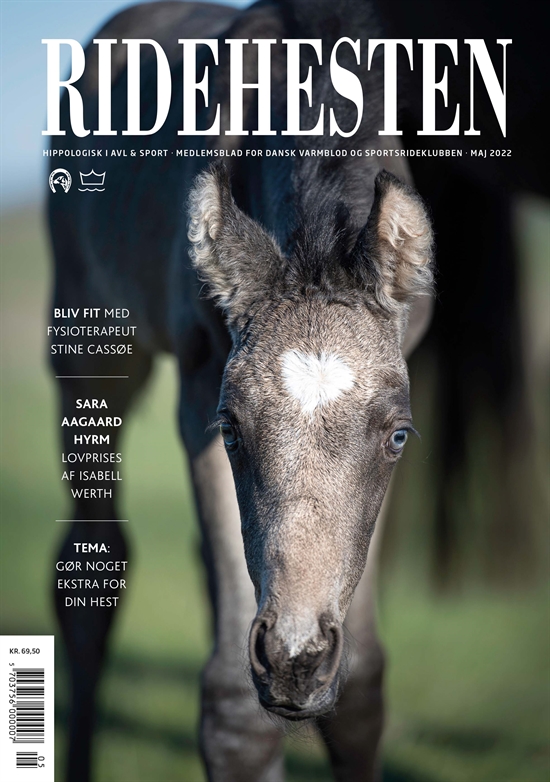 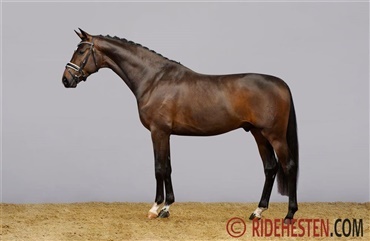 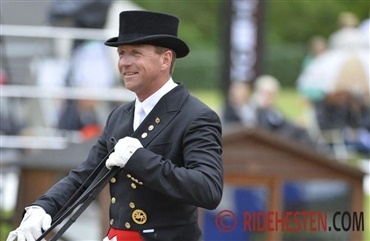 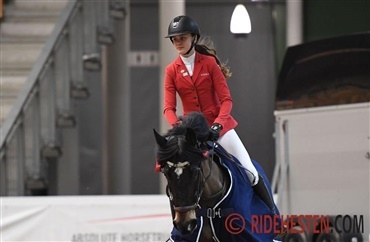 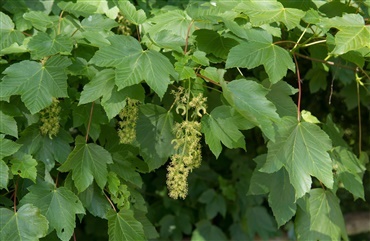 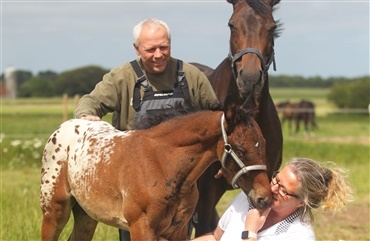 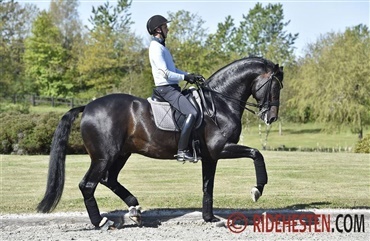 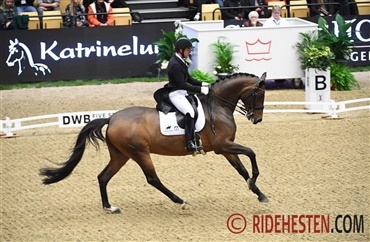 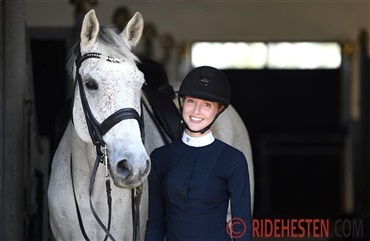 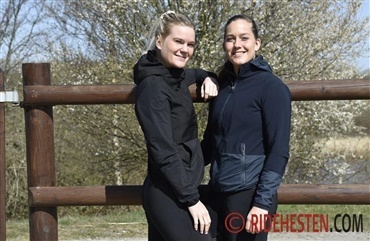 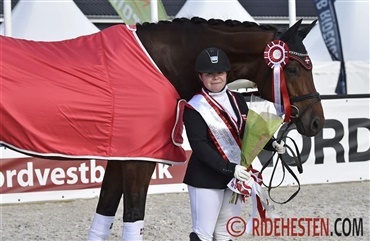